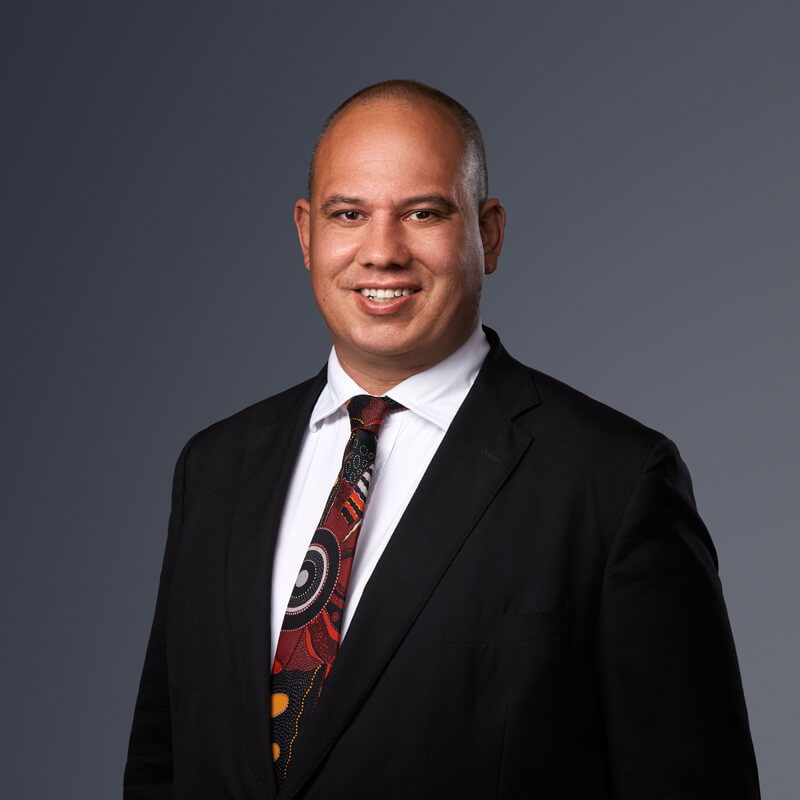 Andrew was admitted as a solicitor in 2005.

He is a part time Acting Commissioner of the Land and Environment Court of New South Wales and a Governor of the Law and Justice Foundation. He is a member of the Judicial Commission of NSW Ngara Yura Committee.