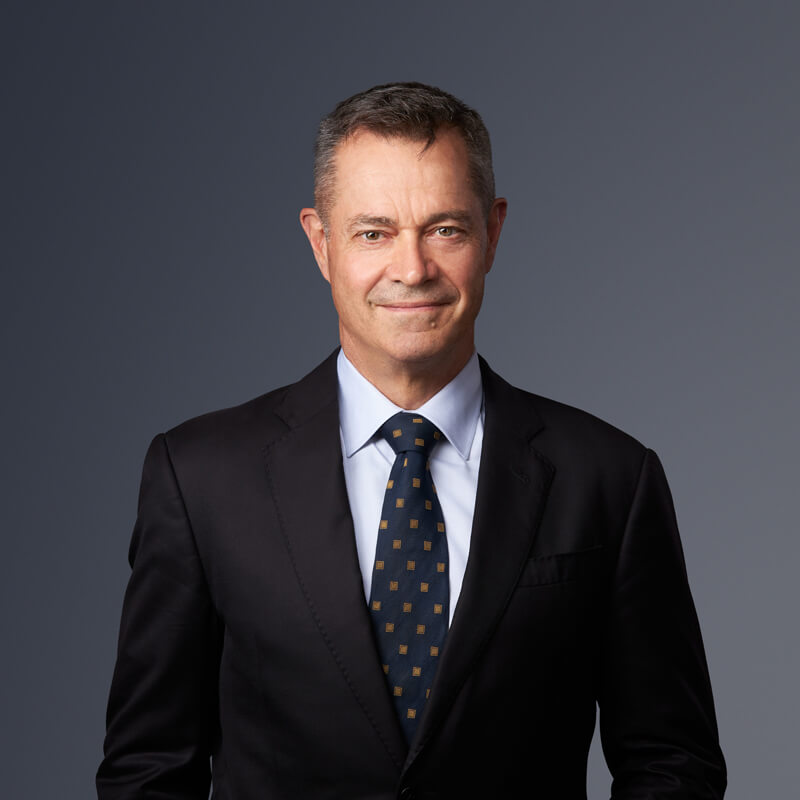 Mark Ashhurst SC has over 30 years’ experience in equity/commercial, building and construction, trade practices and insolvency law. He took silk in 2007.

Before coming to the NSW Bar in 1992, Mark spent the first five years of his legal career as a solicitor for Clayton Utz in Sydney.

Mark was Chairman of the Sydney Junior Rugby Union Judiciary from 2010 to 2019.