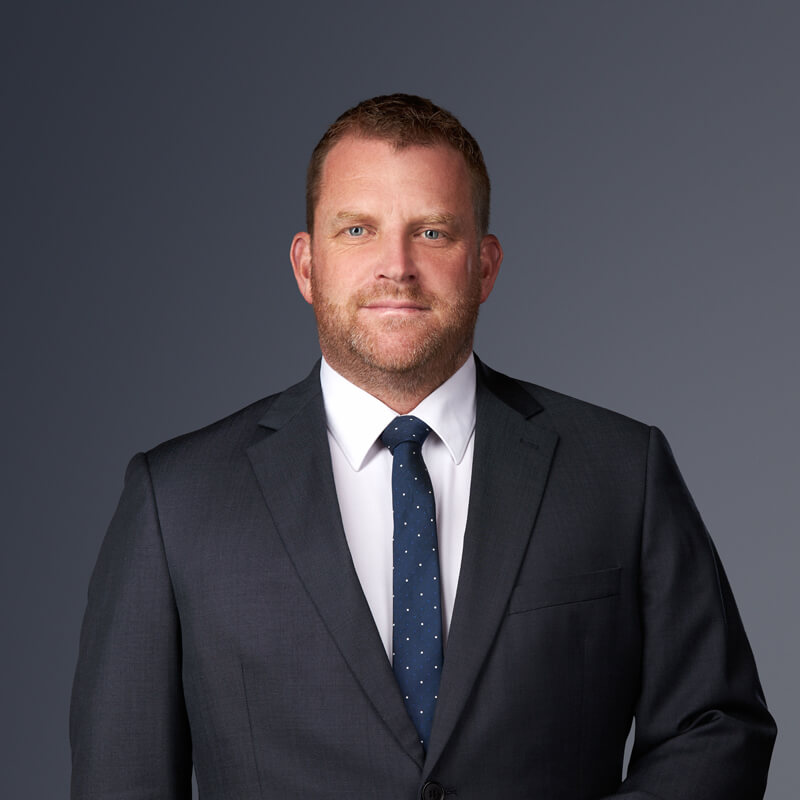 Matthew Barnes was admitted to practice in 2006. Matthew became an Accredited Specialised in Commercial Litigation in 2011, and was a Partner of a law firm for 8 years until being called to the Bar.

In 2009, he became a part-time lecturer at the University of Wollongong, a position he still holds.