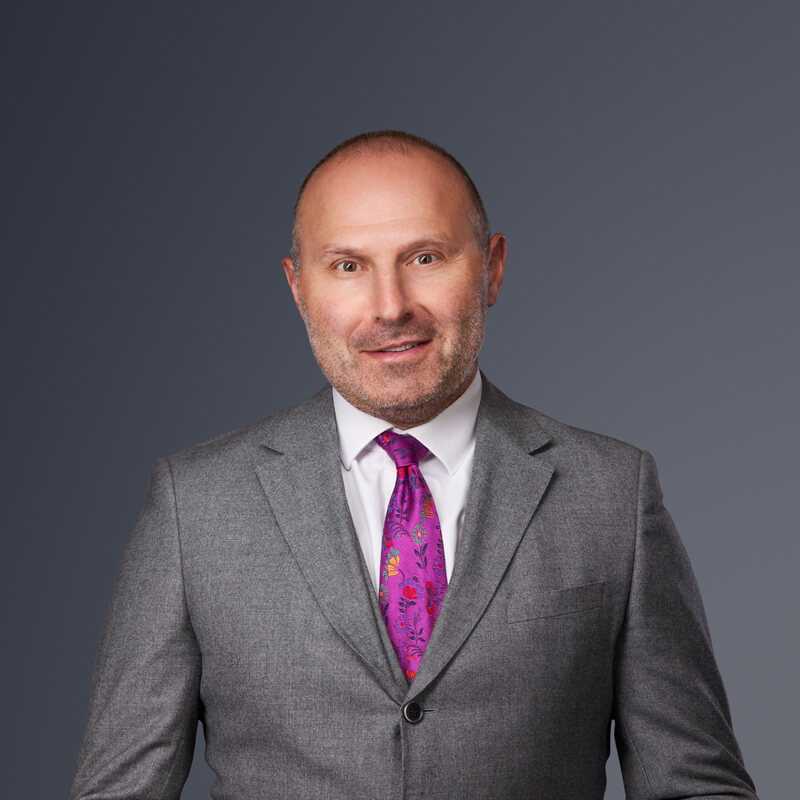 Leo practices across a broad range of commercial areas of law. He is regularly briefed, led and unled, across a number of superior court jurisdictions. Leo’s capital markets and economics grounding enables him to quickly understand the commercial pressure points at the heart of each dispute. His broad experience means that he understands the need for a timely, focused, commercial, and proactive approach.

Leo was admitted to practice in NSW in 2003. Prior to coming to the Bar, Leo practiced as a commercial litigation solicitor at:

Leo is fluent in Russian.