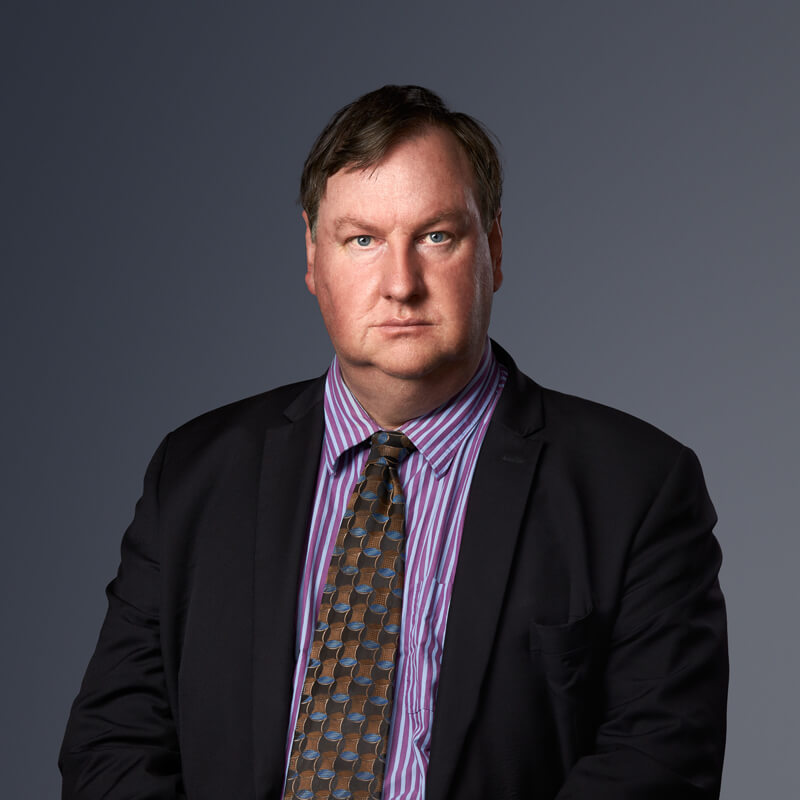 Marcus Young served as a tipstaff in the Equity Division of the Supreme Court of NSW from 1989 to 1993. In 1993 he became a barrister at the NSW bar, an occupation he has held continuously ever since. In 2011 he became Senior Counsel. His practice has always focussed on equity, commercial and real property matters, primarily in the Supreme Court of NSW, and has included many appeals. Often (but far from always) his cases involve disputes about real property. His chambers has  been consistently located within University Chambers throughout his career.

Marcus has co-written a book on mortgages, which has gone into two editions. He particularly enjoys appearing at mediations. He also amuses himself constructing in-house Continuing Professional Development practical exercises. Outside of work, he enjoys reading military history, playing a variety of indoor games and creating and participating in elaborate live-action role-play events.

Some interesting (but not necessarily representative) cases in which Marcus has appeared over the decades of his practice can be found here.

Co-author of The Essential Guide to Mortgage Law in Australia, Lexis Nexis, 2013.