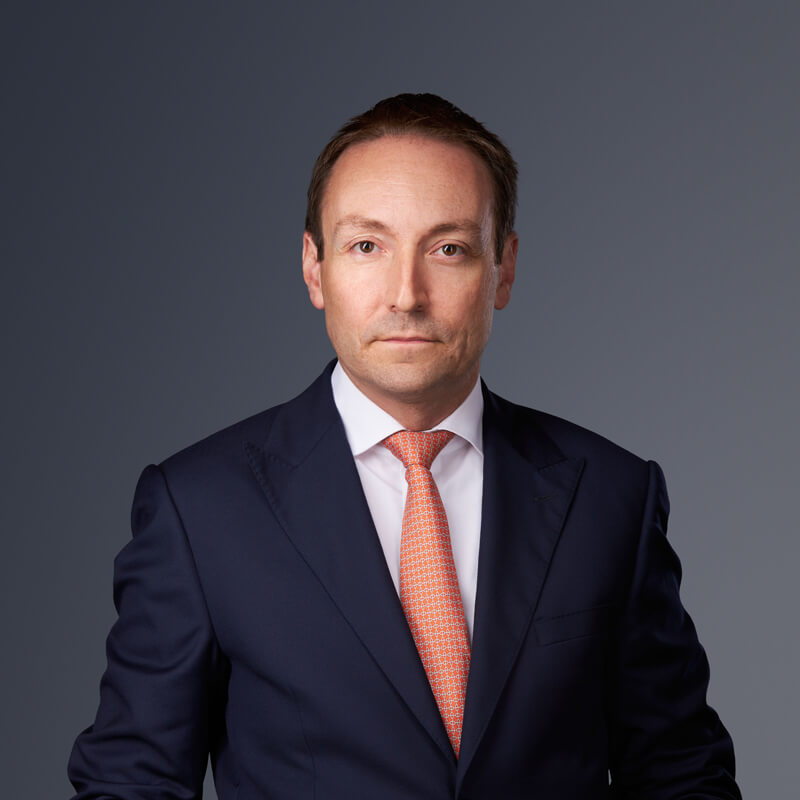 Scott Robertson is a commercial barrister with an interest and practice in public law. In addition to his busy practice in Court, he has a substantial practice in anti-corruption commissions. That practice included acting as lead counsel assisting the NSW Independent Commission Against Corruption in its investigation into allegations of corrupt conduct concerning the former NSW Premier, Hon Gladys Berejiklian.

Scott is usually briefed as leading counsel. He has appeared as leading or sole counsel in a wide range of jurisdictions including the High Court of Australia, the NSW Court of Appeal, the Supreme Courts of New South Wales, Victoria, Queensland, South Australia and the Australian Capital Territory, the Land and Environment, District and Local Courts of New South Wales and the Federal (including Full Federal) and Family Courts of Australia amongst other courts and tribunals.

Scott holds degrees in economics, international studies and law including a Bachelor of Civil Law from the University of Oxford.